Where to find us

We’re not one of the many “prepper” food companies that’s actually owned by Bill Gates or Blackrock.
We’re just four American patriots who really like chicken.

Jason Nelson, a permanently disabled veteran who recently retired from the U.S. Army, met conservative podcaster JD Rucker during an interview about Jason’s campaign for U.S. Congress. They reconnected following the campaign and were talking about podcasts when the topic of food shortages came up.
They lamented about how hard it had become to stock up on freeze dried chicken, a staple of long-term food storage that is essential if “crap hits the fan.”
J.D.’s experience with being a “late prepper” combined with Jason’s experience as a chef prompted a conversation about freeze dried chicken. With nearly every company that offers freeze dried chicken running out of stock and none of them offering organic chicken, Jason and J.D. began to explore the possibility of launching an organic freeze dried chicken company.
After two months of researching, planning, testing, and praying, they brought on Steve Atkinson as a logistics expert and Ben Riley for financials. In May, 2022, the company was officially launched.

Our commitment is to use the highest quality organic food available in the United States, direct from the farm and never frozen.

Because your food is freeze dried in kitchens immediately after preparation, you can depend on a fresh, tasty, healthy food for decades to come. 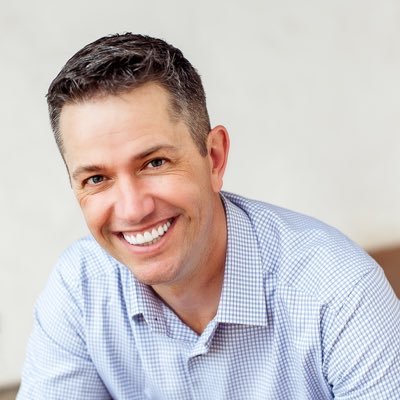 Get the latest news, events & more
delivered to your inbox.